A long history of growth and commitment

Nason Mechanical Systems was a local one-man shop that became a family business that grew into a trusted resource for commercial and industrial heating, cooling, piping and plumbing systems in Central and Southern Maine.

It started in 1933 on Winter Street in Auburn, Maine. Harry E. Nason, one of many sons in a family of plumbers, branched out on his own. He was later joined by his son, Harry E. Nason, Jr., who took over the business after the death of his father in 1963. Highly respected in the Lewiston/Auburn area for its boiler and plumbing work, Harry E. Nason, Inc. grew and prospered as it developed specialties first in boiler work and later in air conditioning and refrigeration.

By 1989 the Company had long outgrown its Winter Street home and moved to what was then a new 8,000 sq ft facility on Merrow Road in Auburn, where the Company is located today.

In 1996 Harry and his wife Frances hired Peter Traill as their Chief Executive Officer. Peter brought much needed business skills to the company. Two years later, seeing that the Company was in good hands, Harry and Frances handed over the reins to Peter. Under his leadership, a more focused business plan and a new culture emerged. Skills in service and construction became more evenly balanced and the Company’s engineering capacity was expanded to support those activities.

Peter retired in 2013, leaving management of the Company in the capable hands of Rick Murphy, Todd Gagne and Mark Morin. The trio has extensive knowledge and experience in the HVAC trade and have been the back bone of the Company’s growth for many years. Rick was the Company’s Operation Manager from 1997-2020, until he passed away unexpectedly. Todd and Mark still serve as Engineers for the Company, while assuming responsibility for daily operations. Their forward-focused mindset is paving the way for continued growth into the next phase of the Company’s future.

Nason Mechanical Systems has developed a motivated, highly collaborative and very professional team of field technicians whose skills, flexibility and productivity are central to the Company’s success. The Company maintains a workforce of 45 employees including 34 field technicians, 3 engineers, operations managers and administrative staff. Together we serve more than 750 clients in medical, educational, industrial, food service and commercial markets. 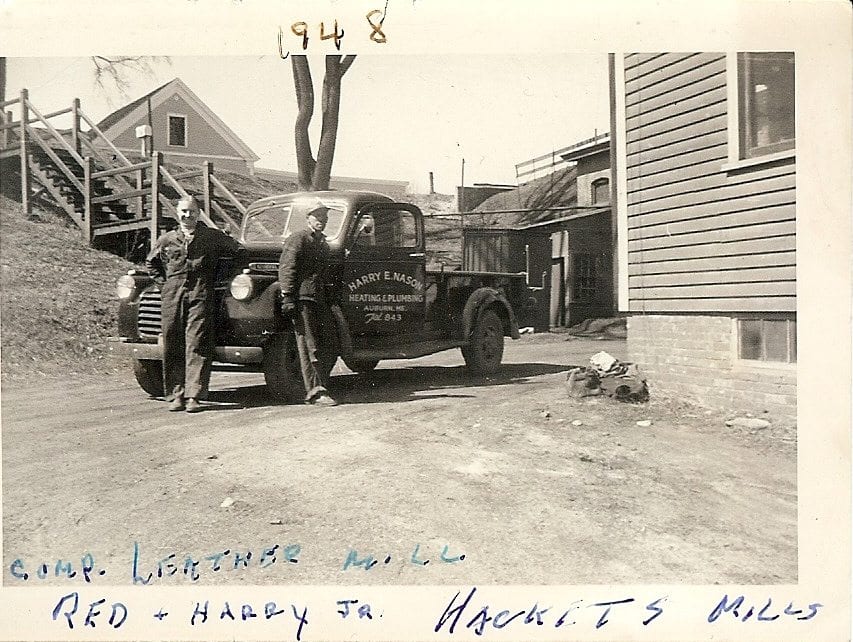 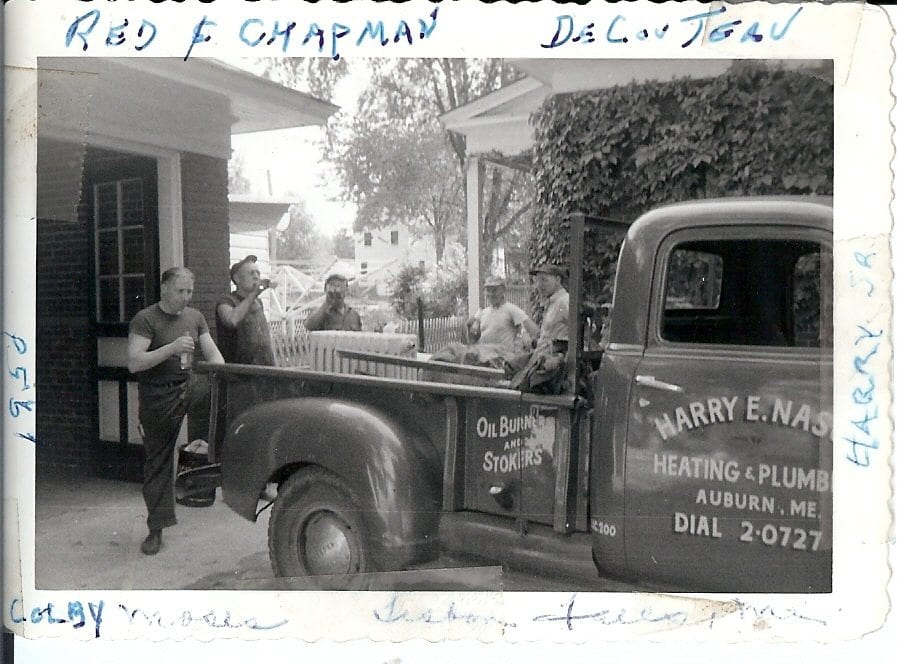 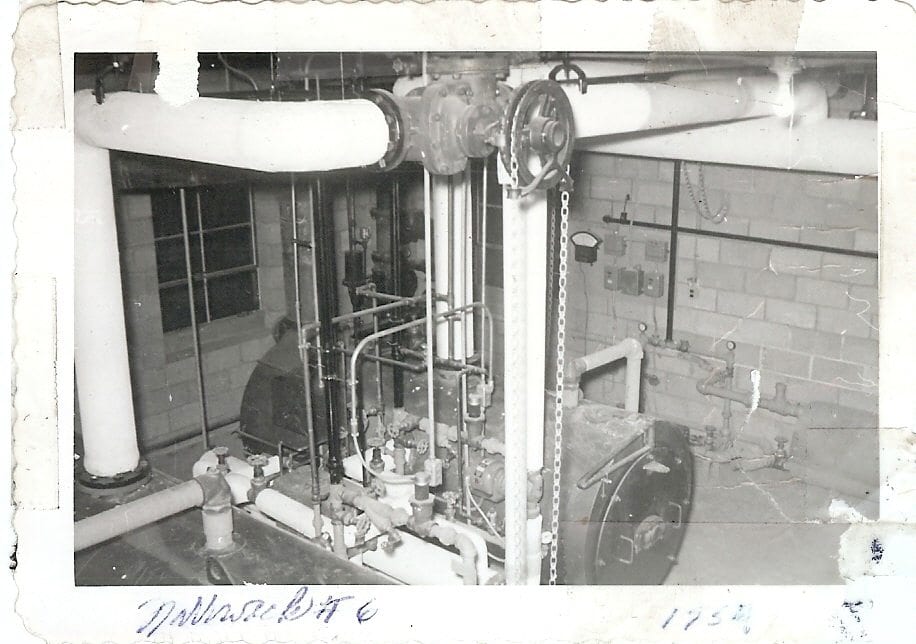 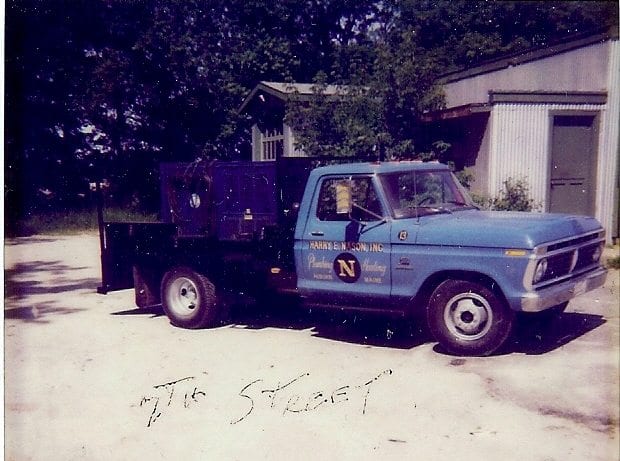